The third edition of the Torino Short Film Market will be taking place on 22-25 November 2018. Open calls have been launched to participate with projects and films. Deadline: 10 September 2018. There is a € 10,00 fee per submission.

Digita!
Digita! is a round table discussion, one-on-one meetings with invited attending distributors and a pitching session for national and international production companies and independent authors who have proven experience with digital media.

Distributors meet buyers
Distributors Meet Buyers is a pitching session for Distribution Companies representatives. Selected participants will have 7 minutes to introduce their Distribution Catalogue on a stage in front of an audience.

Oltrecorto
Oltrecorto is a pitching session for directors and/or screenwriters. Selected participants will have 7 minutes to introduce on a stage in front of an audience their Feature Film or TV Series projects based on a previously completed short film.

Pitch Your Fest!
Pitch Your Fest! is a pitching session for organisers of Festivals featuring Short Films in their programme. Selected participants will have 7 minutes to introduce their Festival event on a stage in front of an audience.

Screenings and Video Library
The TSFM 2018 Screenings + Video Library features closed market screenings and a video library organised for the promotion brand new short films. The library is curated by the Torino Short Film Market programmers who are in charge of assessing all the submitted films and assembly specific Curated Programmes. These programmes are featured in the library for promotional purposes to users – such as buyers, distributors, festival representatives and other film professionals. Moreover the library features a selection of Guest Programmes curated by third party bodies – such as Film Institutes, Festivals, Distribution Companies, etc. Films not selected for the Curated Programmes are still listed in the library and available to watch and be searched. Films in the library may also be selected to be screened in the closed market screenings, accessible only with a Torino Short Film Market 2018 accreditation.

WAITING FOR YOUR PROJECTS AND FILMS! 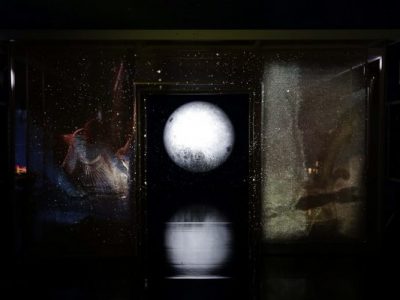 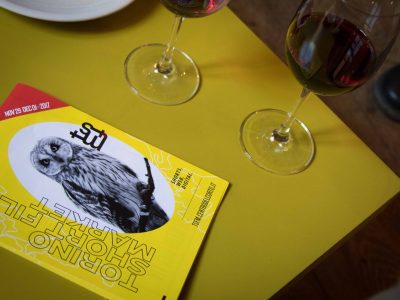